Why Poaching In Kenya For Elephant Tusks And Rhino Horns Brings Me To TEARS!

In the past few months,Poaching In Kenya National Parks and Game Reserves have witnessed grisly sights of elephants and rhinos gunned down by poachers. These innocent animals are brutally killed, largely for their ivory tusks and horns. Part of the tusks and horns are normally buried deep under the skin, hence the poachers leave these animals horribly disfigured after hacking their heads apart in order to get the tusks. Lives of healthy and beautiful animals, with potential of living up to 70 years, cut short because of human greed. A sad picture indeed!

This is the insidious vice of poaching that is consuming our wildlife conservation areas. One that is being promoted by ‘untouchable’ Lords liaising with corrupt traders and cartels. These parties are deeply immersed in this illegal practice, especially of elephants and rhinos, as a result punching a big blow to our tourism industry as a nation. Yet another battle for power, wealth and sheer selfishness.

According to data from the Kenya wildlife Service (KWS), Last year, Kenya lost 384 elephants and 29 rhinos to poachers, in comparison to 289 elephants and 25 rhinos in 2011. These are alarming heart-bleeding figures that have raised a lot of public outcry across the country. A desperate disease, really does, require a desperate remedy. Stopping this menace should be a top priority of the Government and Security councils because soon enough, this gruesome rot will start to stink past our boarders thus deterring potential visitors and investors in our Game Reserves and Parks.

But they are just animals and the trade of ivory tusks and horns generates millions of shillings and a source of livelihood for the locals, you may say? Yes this may appear to be the case but, in real sense, it is a lie unto them. Death of these animals has far more negative implications on the ecosystem as a whole than any of us could stand to gain in the long run. These herbivores influence nutrient cycling and retention, meaning, they play a major role in making nutrients available near the surface of the soil for easy uptake by plants thereby sustaining growth and balance of the ecosystem. This balance is vital to both plant, animal and human life as they all depend on each other equally. Interference on any of these factors – illegal killing- causes the balance to shift greatly with adverse environmental effects on the remaining dependants. This is a crucial factor that poachers have turned a blind eye to or worse still, are unaware of.

Dear ‘untouchable’ lords and corrupt cartels, I put it to you that this is not merely a battle for wealth and power on your part, but an indwelling evil out to pursue your very nature. Indeed ‘as long as man continues to be the ruthless destroyer of lower living beings he will never know health or peace. For as long as men massacre animals, they will kill each other.’ How can you plant seeds of pain and murder and expect to reap Joy? Many ruthless leaders in history have walked this road-but only for a moment. Adolf Hitler came and went, Josef Stalin came and went, Saddam Hussein came and went and most recently, Muammar Gaddafi rose to power as a strong tyrant and now he is gone. You too Mr. Cartel, will come and go! The best thing, however, that can happen is that you come to your senses while you still have time. Save our animals for posterity’s sake and for the economic good of the country.
As for us who love our beautiful elephants and rhinos and want to continue seeing them thrive, I would urge you, please don’t ever buy Ivory or anything that looks like ivory or rhino horns – because they probably are. Save these animals and make your money work for them not against them. By being aware of such unscrupulous trade and making an active decision against it, you can make your voice count and say “NO” to ivory trade. 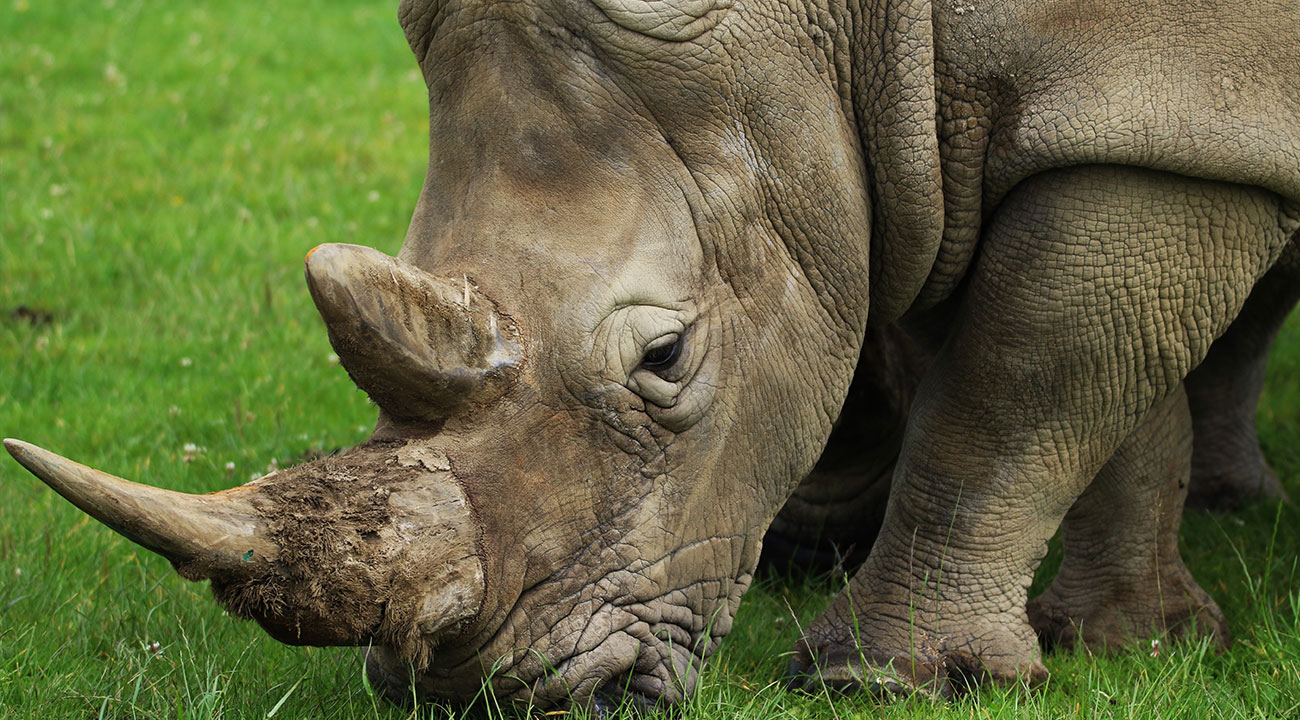