Going on an African Safari as a solo traveller

Travelling on a Solo African Safari is one of the greatest gifts you can give yourself. Not only does it strengthen your intuition, but it also creates the opportunity to make friends and connect with the locals at a deeper level.

Of course, going on a solo African safari has its drawbacks. Single rooms can be more expensive, and a table for one can feel a bit grim at times. It can get lonely, but by connecting with other solo travellers, you will rarely end up alone.

Don’t let a lack of travelling companions stop you from fulfilling your travel dreams. Just pack a sense of curiosity and openness and soon you won’t want to roll any other way.

This blog post goes into detail of everything you need to know as you embark on African Safari as a solo traveler. 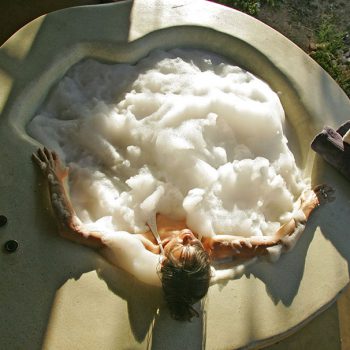 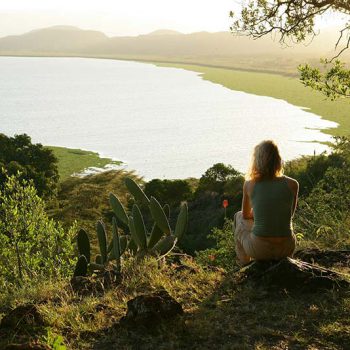 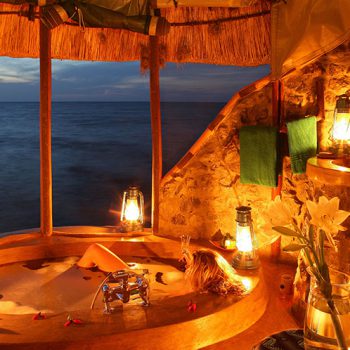 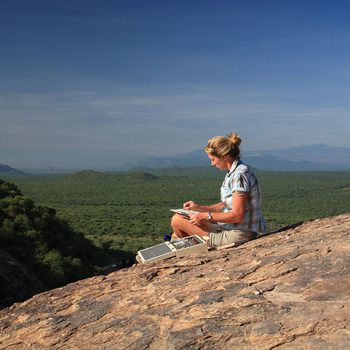 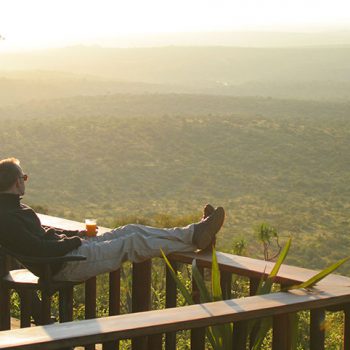 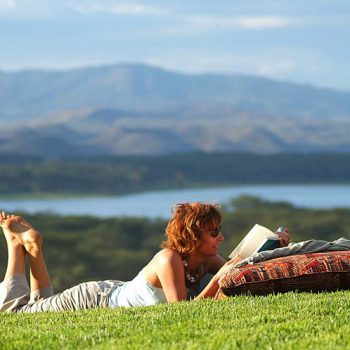 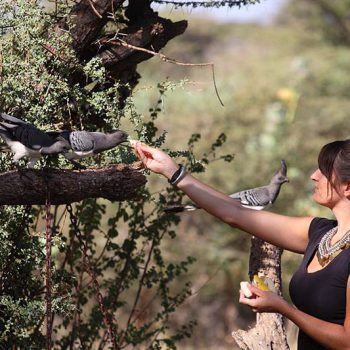 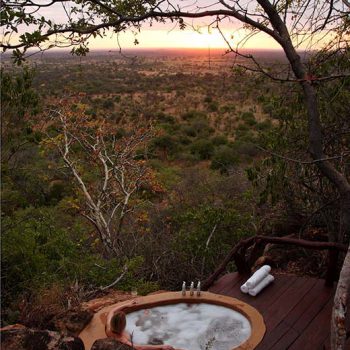 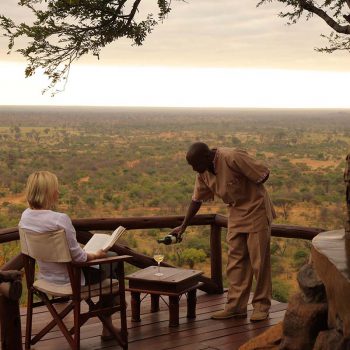 On arrival at Nairobi’s Jomo Kenyatta International Airport. After clearing immigration and customs proceed to the arrival hall where you will be met and greeted by our locally appointed airport representative and transferred to your hotel for overnight.
2

After breakfast @ 0700h, drive along the floor of the Great Rift Valley and enter the Masai Mara Game Reserve, the finest wildlife sanctuary in Africa, arriving at your safari camp/lodge for lunch. The Masai Mara is named after the Masai, the traditional inhabitants of the area and in “Maa” language means “spotted” an apt description for the small clumps of trees and scrub that dot the savannah. Afternoon game viewing in the Masai Mara, returning to your safari camp/lodge for dinner.
4

Early morning game drive (0630 Hrs) in the reserve then return to the lodge for breakfast. Rest of the morning at leisure to swim or relax. Lunch begins from 12:30 pm. Short afternoon siesta post lunch. 1600 Hrs - game drive in the reserve in search of the various plains game that roam the reserve. Return to camp/lodge at 1800 Hrs. Alternatively, after breakfast you can embark on a full day game drive and if lucky catch a lion making a kill. You will carry packed lunch from the camp and return to the camp/lodge in the late afternoon. An optional hot air balloon safari (payable extra) is highly recommended. You are woken up early and driven to the launch site for the hot air balloon safari over the plains. On landing, enjoy a ‘Bush Breakfast’ then enjoy a short game drive en-route back to the camp/lodge. There’s also an opportunity to visit a local Maasai village or ‘boma’– an intriguing cultural experience to witness how this nomadic tribe live in harmony with nature and the wilderness (entrance fee payable at the boma).
5

After breakfast, check out and head to back to Nairobi. On arrival in Nairobi, you will be dropped off at the International Airport. (You may have a stopover at a conveniently located restaurant for lunch (payable directly) before heading to the airport). 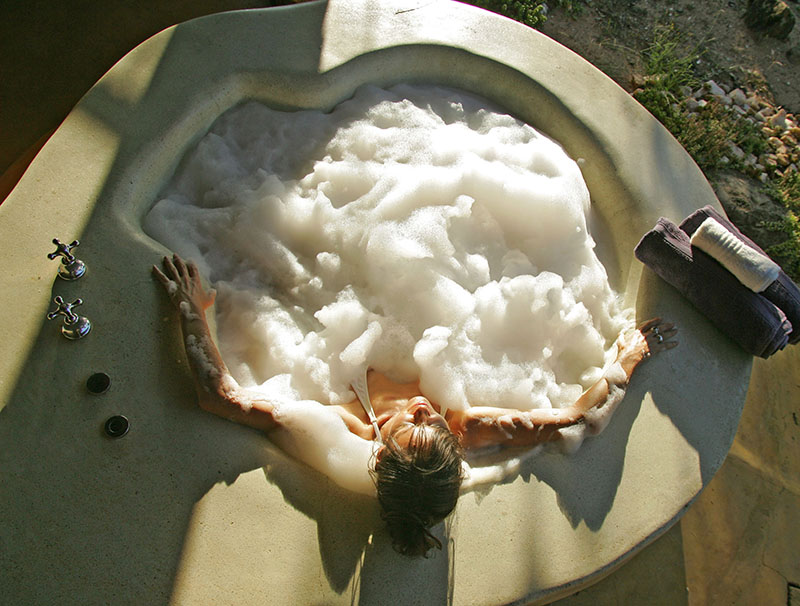 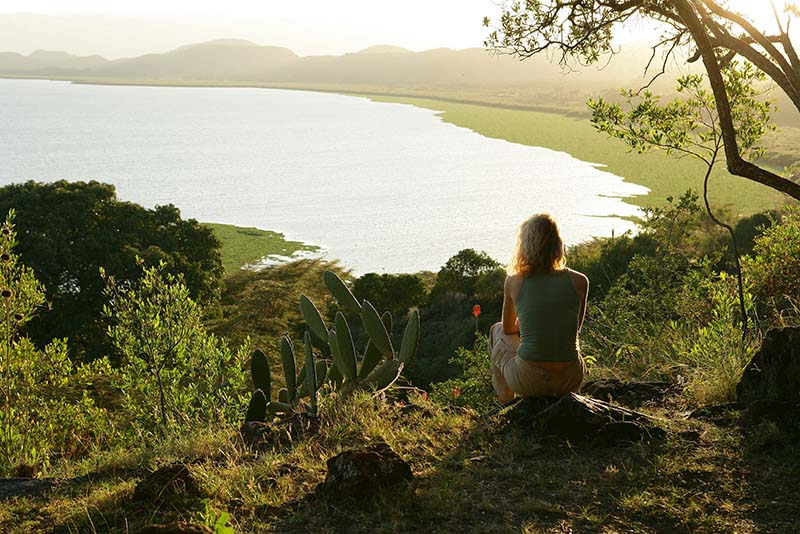 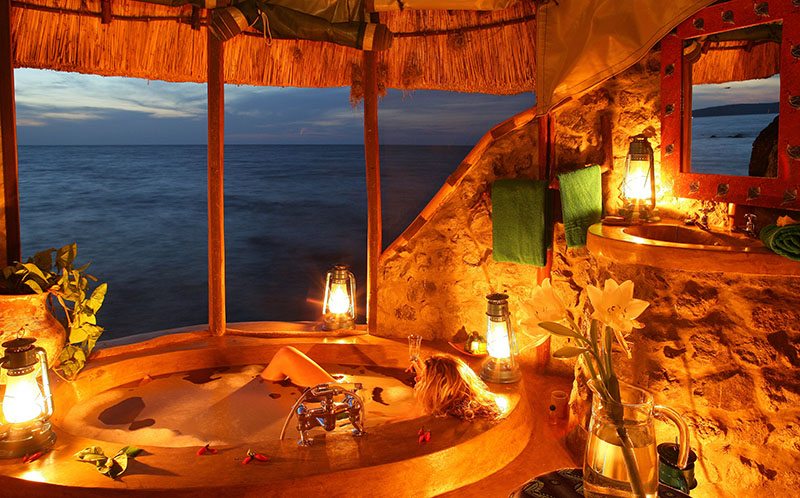 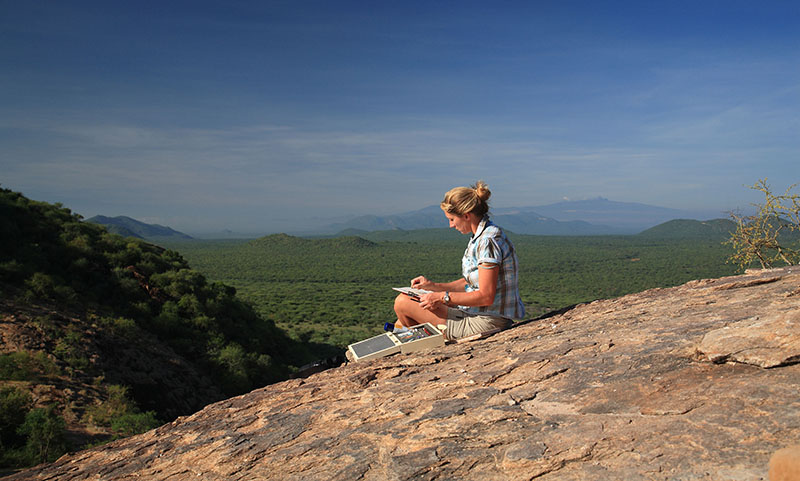 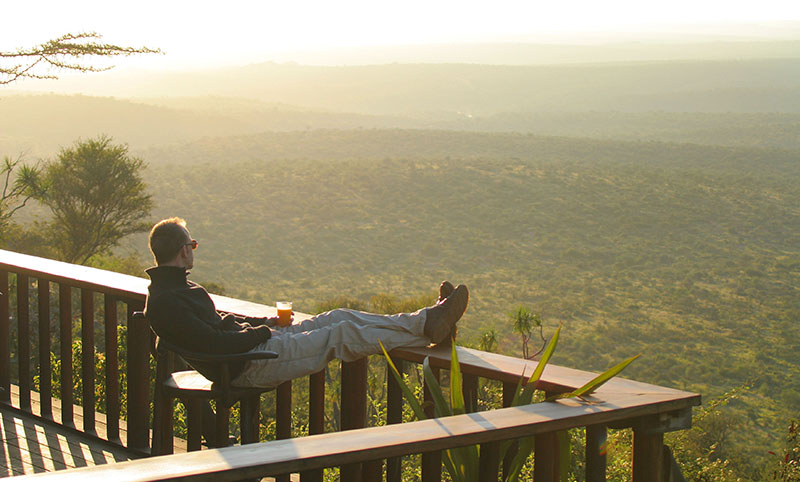 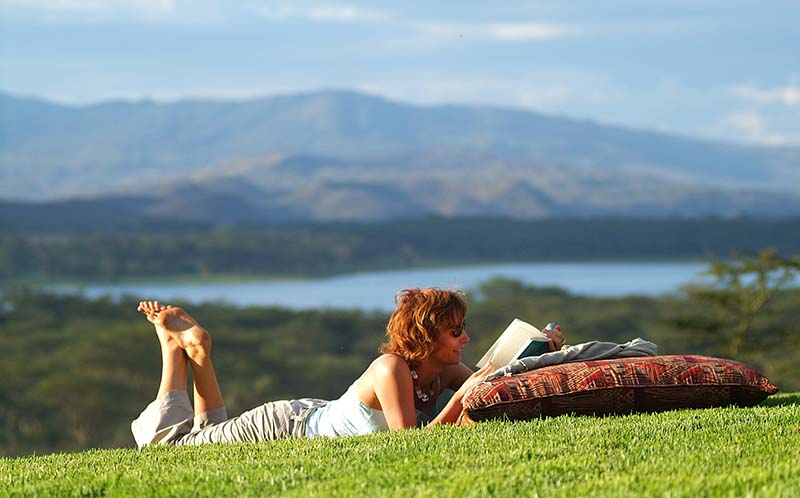 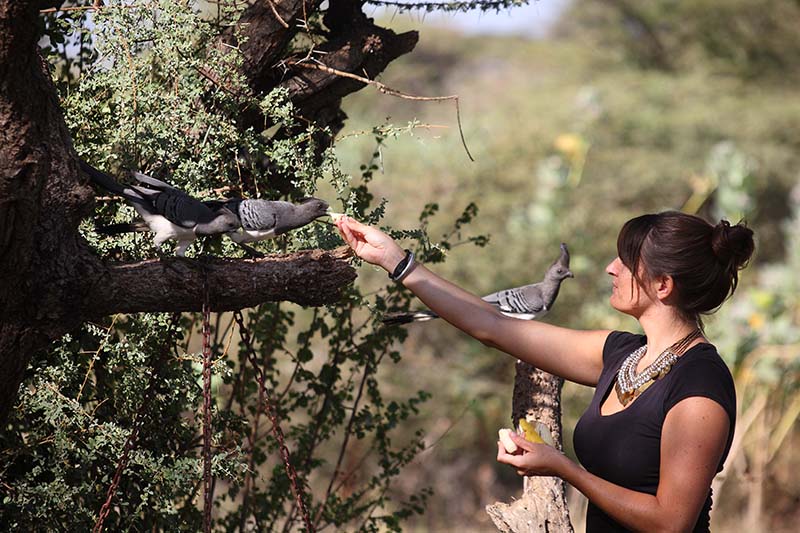 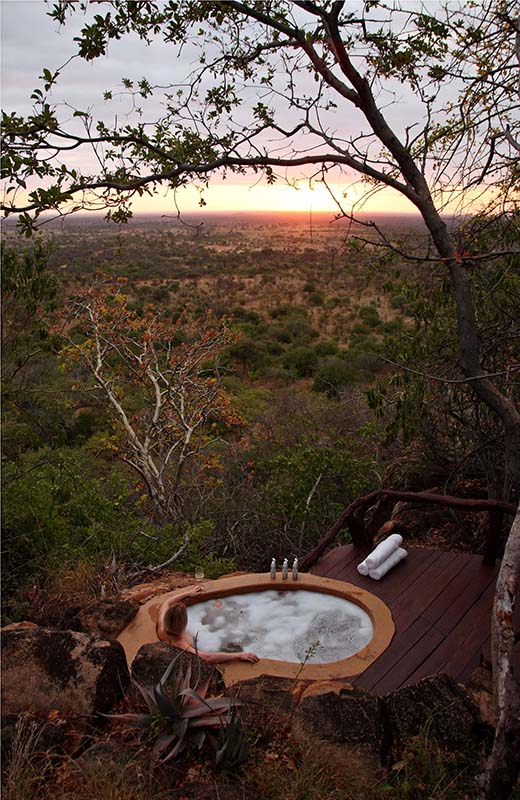 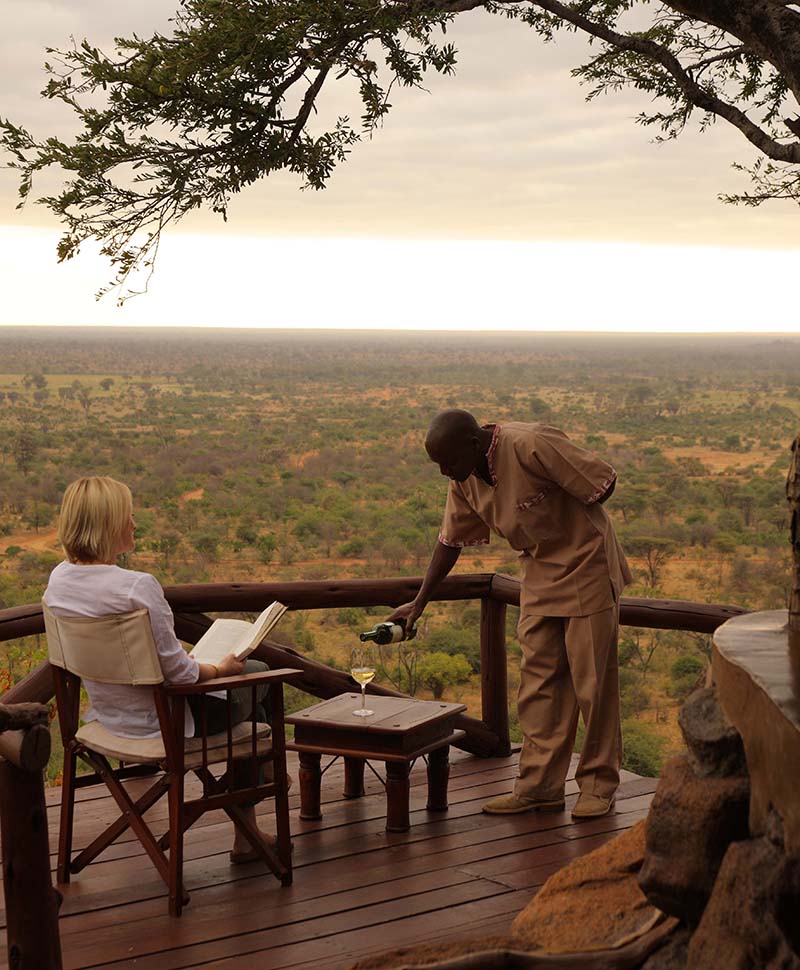