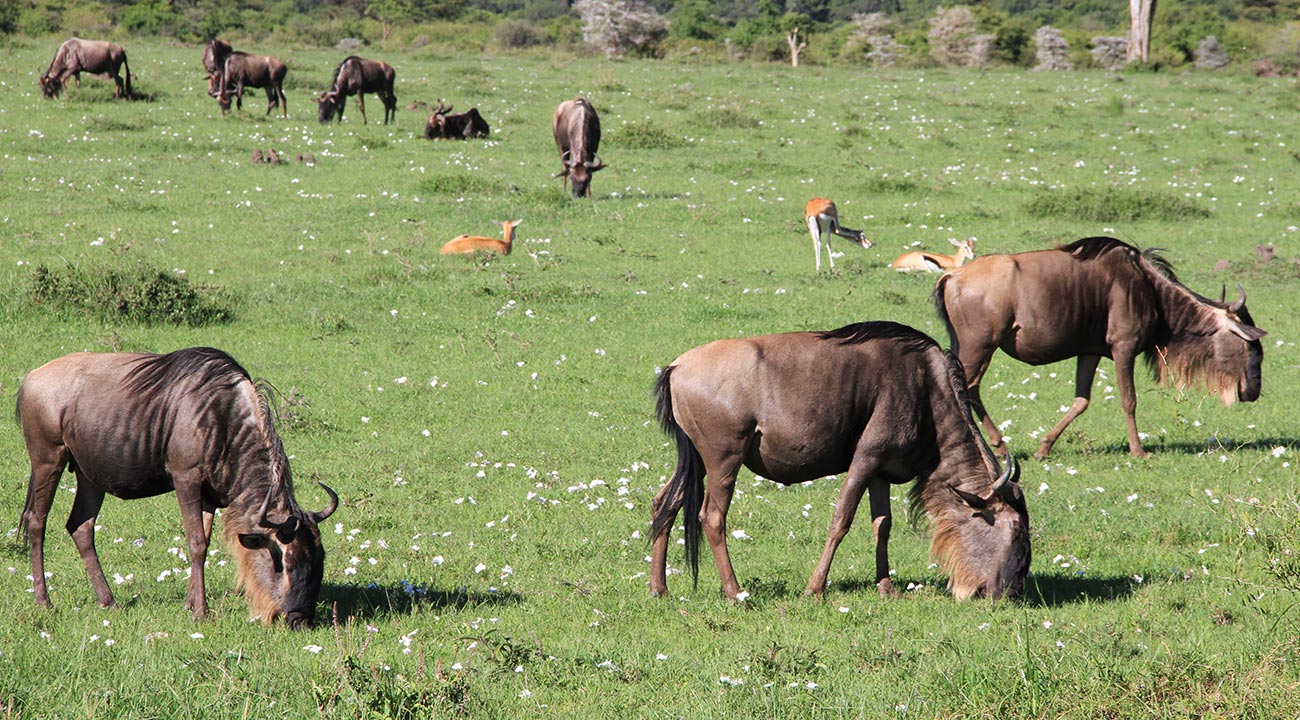 The Masai Mara is one of Africa’s greatest wildlife reserves and has part of Africa’s most diverse, incredible and spectacular eco-systems. A Masai Mara Safari includes time planning which  needs careful consideration in order to meet specific individual expectations.

For general game viewing, there is no real best time to travel; the Masai Mara is an all year round destination. The Mara is known to host over 95 species of mammals and 570 recorded species of birds. It holds one of the highest lion densities in world – safaris to the Masai Mara are without a doubt some of the best you will ever get regardless of the time you go. However, if you want to appreciate unrestrainedly The Great Wildebeest Migration, The Seventh Wonder of the New World, July to September is the time to travel to the Masai Mara.

The Migration itself starts towards the end of the short dry season, around March, when the short-grass plains begin to dry out in the Serengeti and the wildebeest begin (or continue) their journey onwards, heading towards greener pastures: ultimate destination – the Masai Mara. Early sightings can be seen in the Mara in June; however, the best time to see the migration is generally between July and September as they cross the swollen, crocodile inhabited Mara River.

The number of animals that are involved in this natural phenomenon is staggering. It is estimated that more than 1.5 million wildebeest, at least 300,000 zebras and Thomson’s gazelles set out to start their nomadic voyage that will take them roughly 2000 miles in the coming year. The animals will gather hesitantly in huge numbers on the Mara riverbanks, unsure of when to take the plunge. The other wildebeests behind the frontline keep amassing into hundreds of thousands until the pressure on the front is too much to bear. They finally take the leap; and when they do, even the waiting crocodiles scatter to the flanks; at first, the fear of being trampled by the millions of wildebeest is too real for even a crocodile to risk. Hundreds upon hundreds make such death-daring high leaps into the water that the splash makes a swash like a million waterfalls.

Upon crossing, they head into the Masai Mara where unbeknownst to them; the unfortunate will be hunted, stalked, and run down by the larger carnivores. The wildebeest remain in the Masai Mara between October and November migrating back to the Serengeti between December and January. The exact timings vary from year to year, as this is a spontaneous event and influenced by the availability of grazing and rainfall patterns.

How long should your Masai Mara safari be? Well, how keen are you on wildlife or photography? If you are very keen, you will want to give yourself at least three to four full days, preferably more. For the generalists amongst us, one to two full days is enough time to see most of what the park has to offer. There is a wide selection of places to stay in and around the Masai Mara and the conservancies surrounding it. Masai Mara’s luxurious camps and lodges are unmatched in providing the best accommodation facilities, with the best panorama. The campsites are safe and the provision of a warden is guaranteed.

Remember: Not all game migrates and so it is certainly worth considering the Mara outside of the peak seasons. Not all wildebeest are migratory and the Mara boasts of having some ‘resident’ wildebeest all year round. Late March to early June can be pretty wet and boggy, and with black-cotton soil, that is not much fun. In December to February, the climate is mild, mostly dry and game viewing is at its peak. 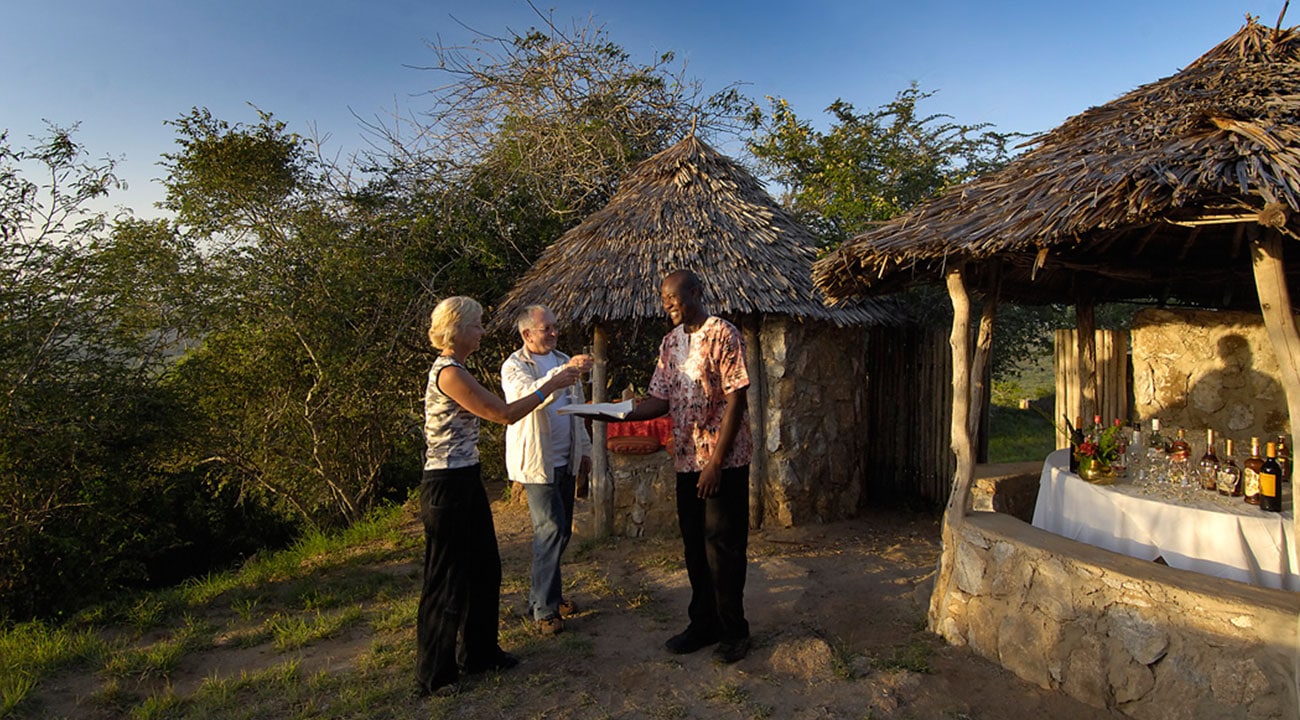 What You Need To Know About Tipping In African Safari 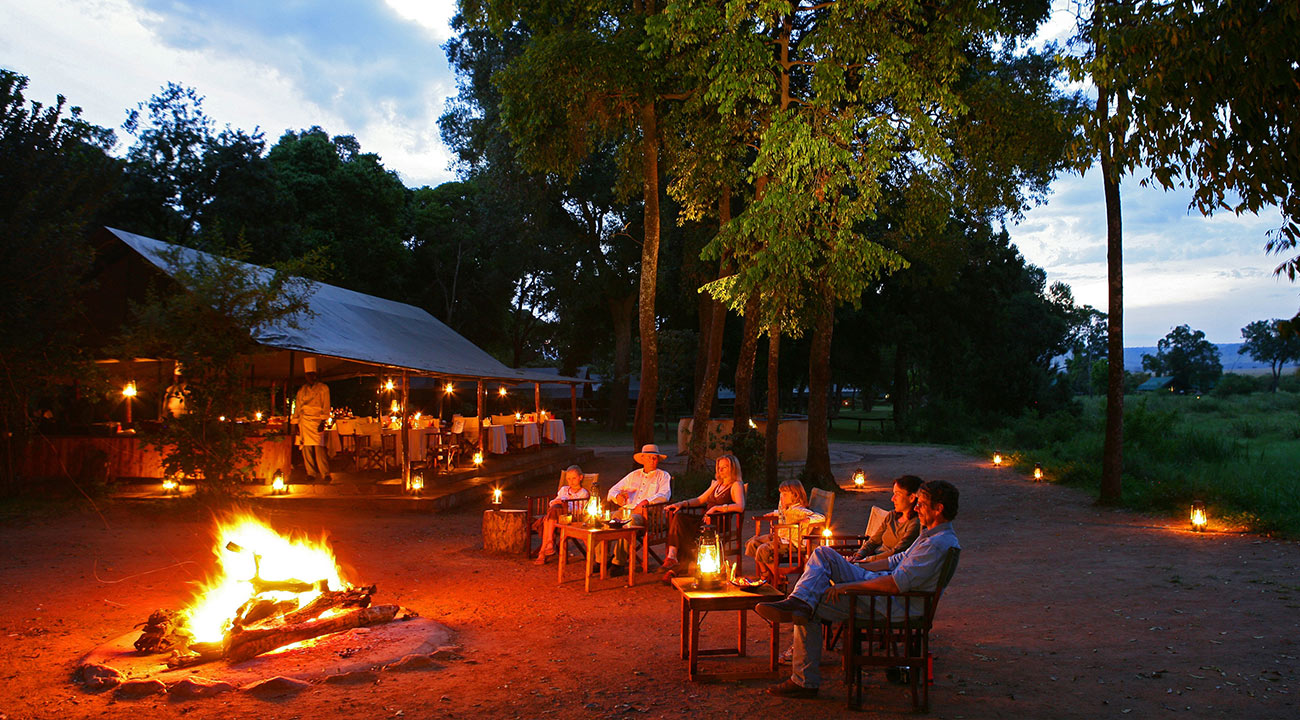 Everything You Need To Know About Tailor-made African Safaris 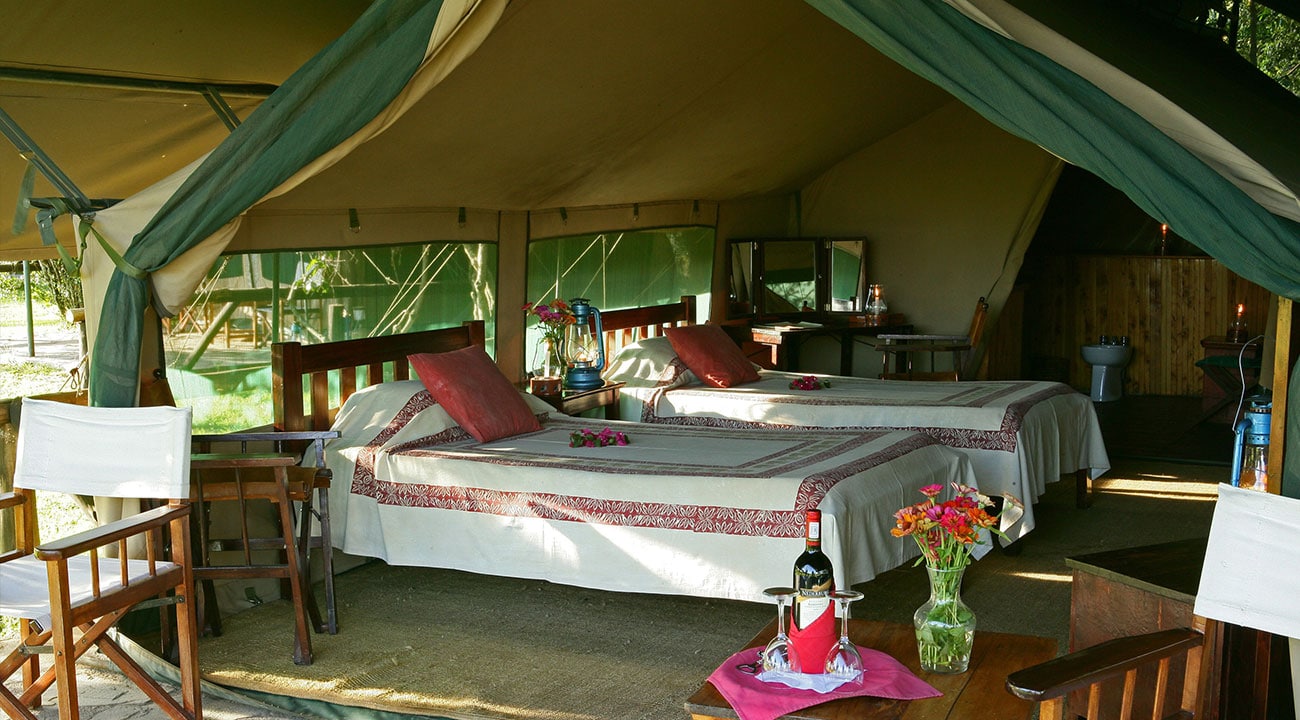