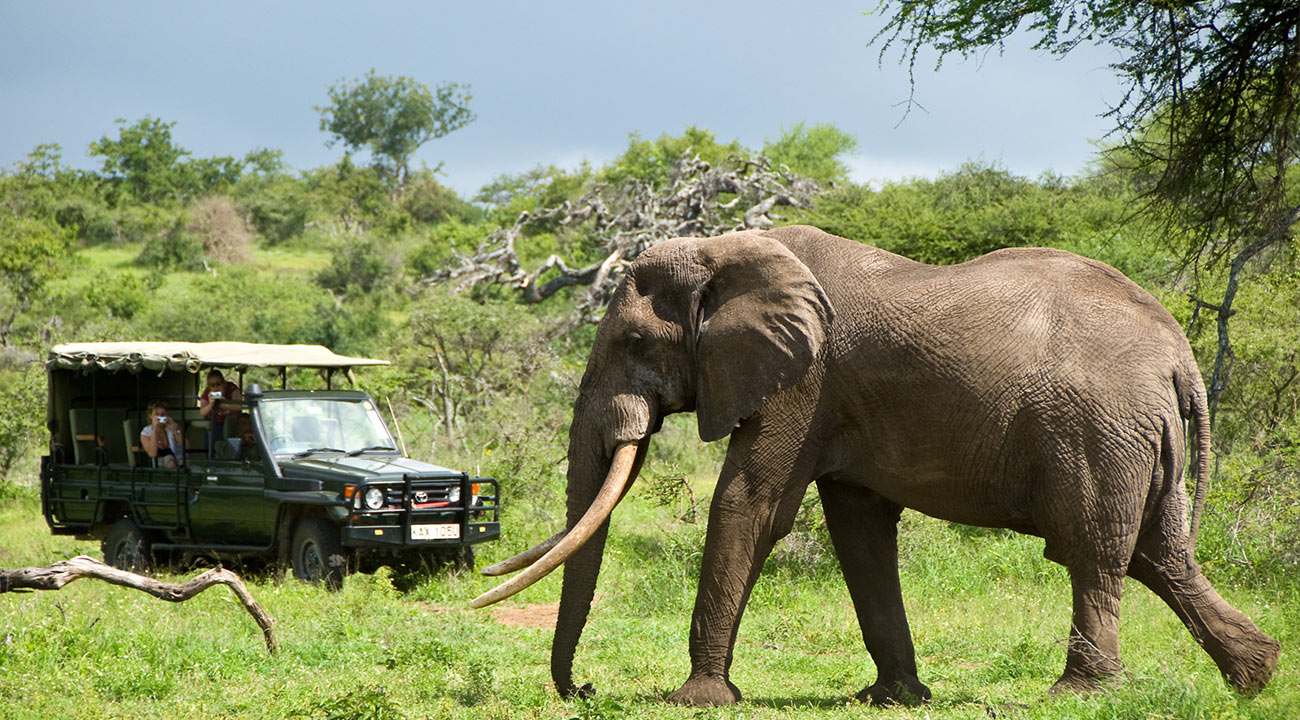 Save Our Heritage: Do Not Kill Elephants!

If absolutely nothing is done to curb the current rate of poaching, elephants will take the place of dinosaurs on the history timeline; in less than 10 years, the world can be rid of jumbos. Less than a hundred years ago, the earth was replete with a few million elephants. Today, roughly 600,000 elephants remain. In Africa, many factors such as bad governance, corruption and moral decay have led to the rapid elimination of the largest land animals that we have. Soon elephants will be something to only see on documentaries.

However, it is not true that nothing has been done. Kenyan Creatives through the Save Our Heritage campaign have increased sensitivity on the matter through designing thought-provoking posters to help fight poaching. The following designs will paint the reality of the situation and tackle what is being done and what should be done.

1. Take the money out of poaching.

Artwork by Douglas Odhiambo courtesy of Save Our Heritage Campaign

The picture shows the highest bill of the Kenyan currency i.e. 1000 shillings. The note has elephants on one side. Douglas shows a note without elephants. Money is useless if we lose our heritage. The love of money is a motivation behind poaching today. Money fleets like the wind. Any locals involved in poaching need to realize that countries such as Kenya earn huge revenue from tourism. To poach is to shoot yourself in the foot.

2. We need to make some enemies

Art work by Maurice Odede courtesy of Save Our Heritage Campaign.

Elephant tusks are fetching high prices overseas. Some foreign countries have legalized the sale of ivory. Once they land on their soil, the crime no longer exists. Africa countries will have their heritage carried away as they watch. Visa bans should be effected. When citizens of those countries feel the effect, their governments will be pushed to help the African nations protect the elephants. If we fail to act, we become our own enemies.

Art work by Ben Omoke courtesy of Save Our Heritage Campaign.

The Kenyan government has raised the penalty of poaching to 1 million shillings. Despite it, one may argue that the poachers will bail themselves out easily with that kind of penalty. It’s a fraction from what they make in sales. Furthermore, to increase the penalty of poaching will only increase the price and value of the tusks and the demand for them. Poachers killed in their malicious act should receive no insurance. Secondly, the punishments need to be severe. While capital punishment may be seen as extreme and raise a moral dilemma, life imprisonment doesn’t. Citizens with ivory ornaments should face confiscation and jail terms too. The buyers are as detrimental as the service providers. In fact, they are the core of the matter since they create demand.

Enrol by joining the movement
http://www.brand2d.com/saveourheritage/ 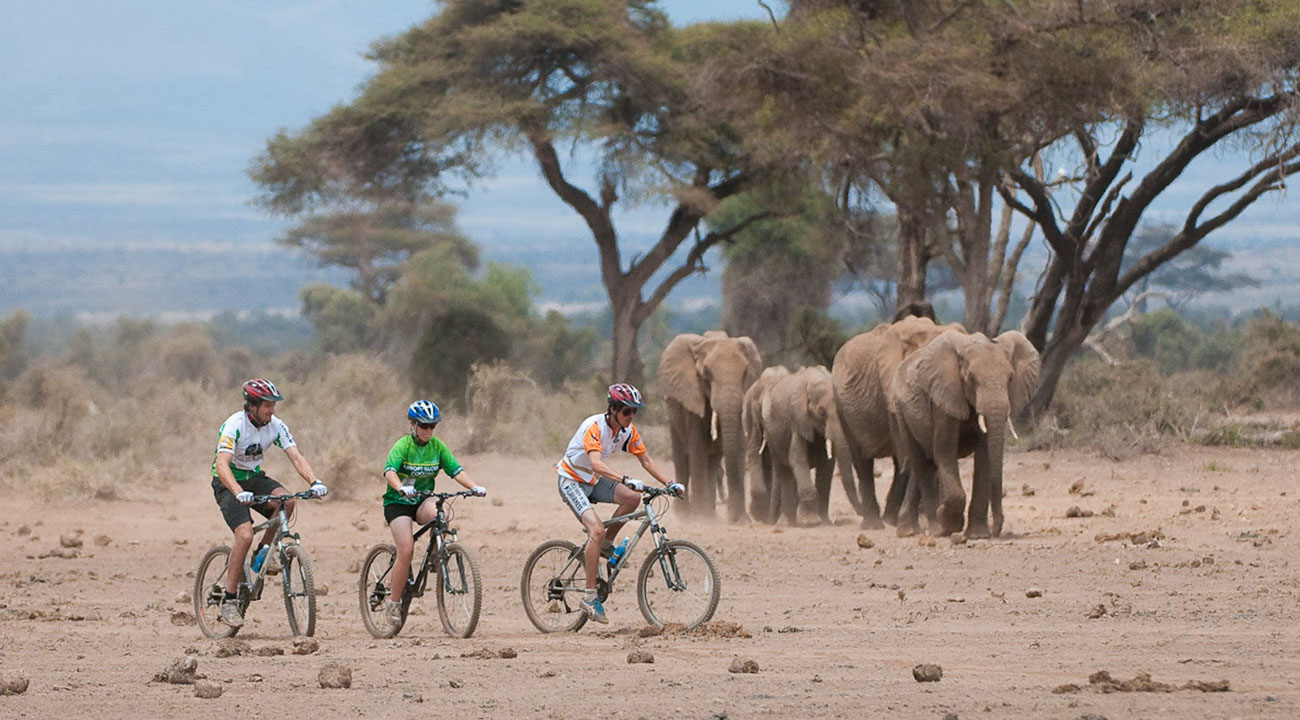 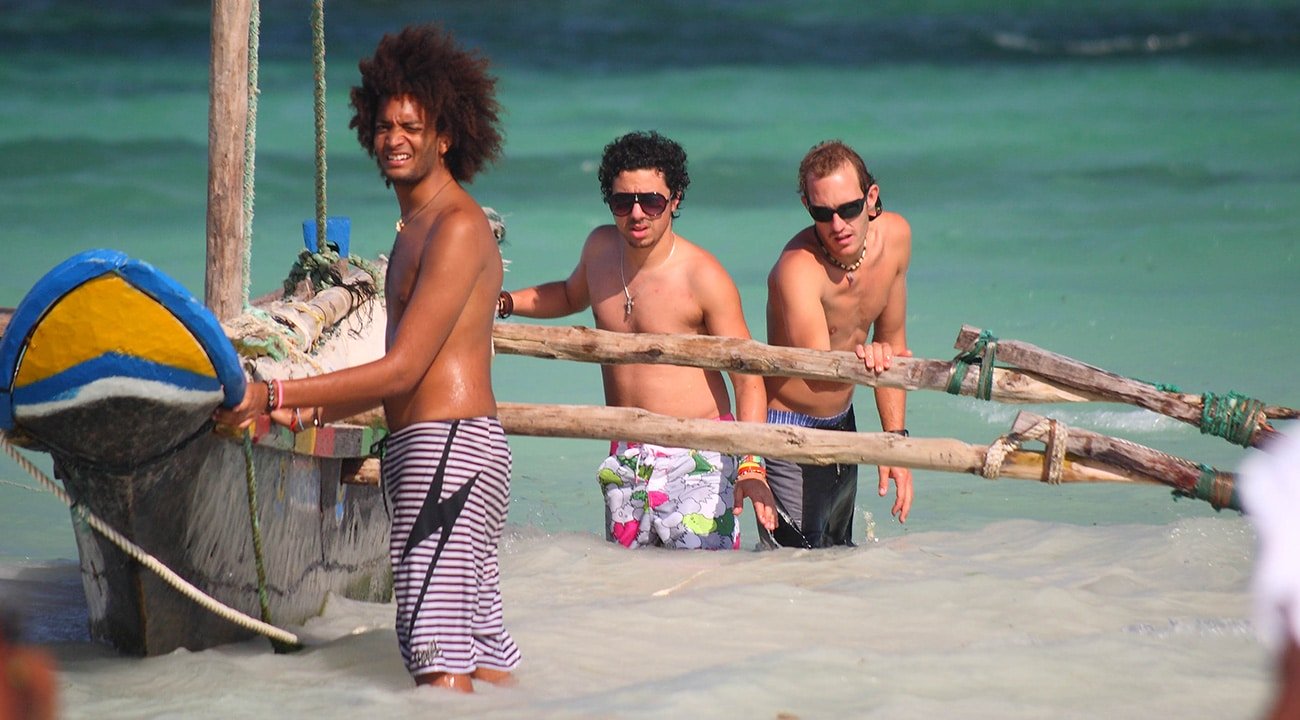 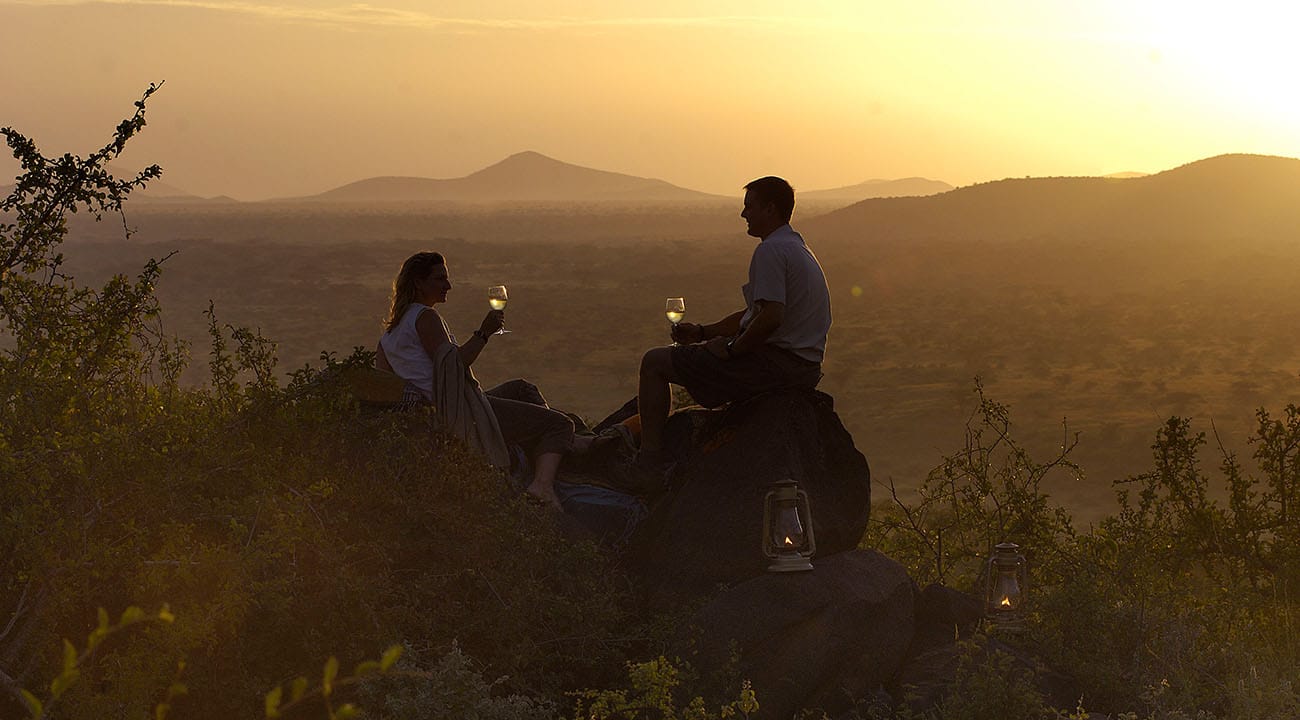